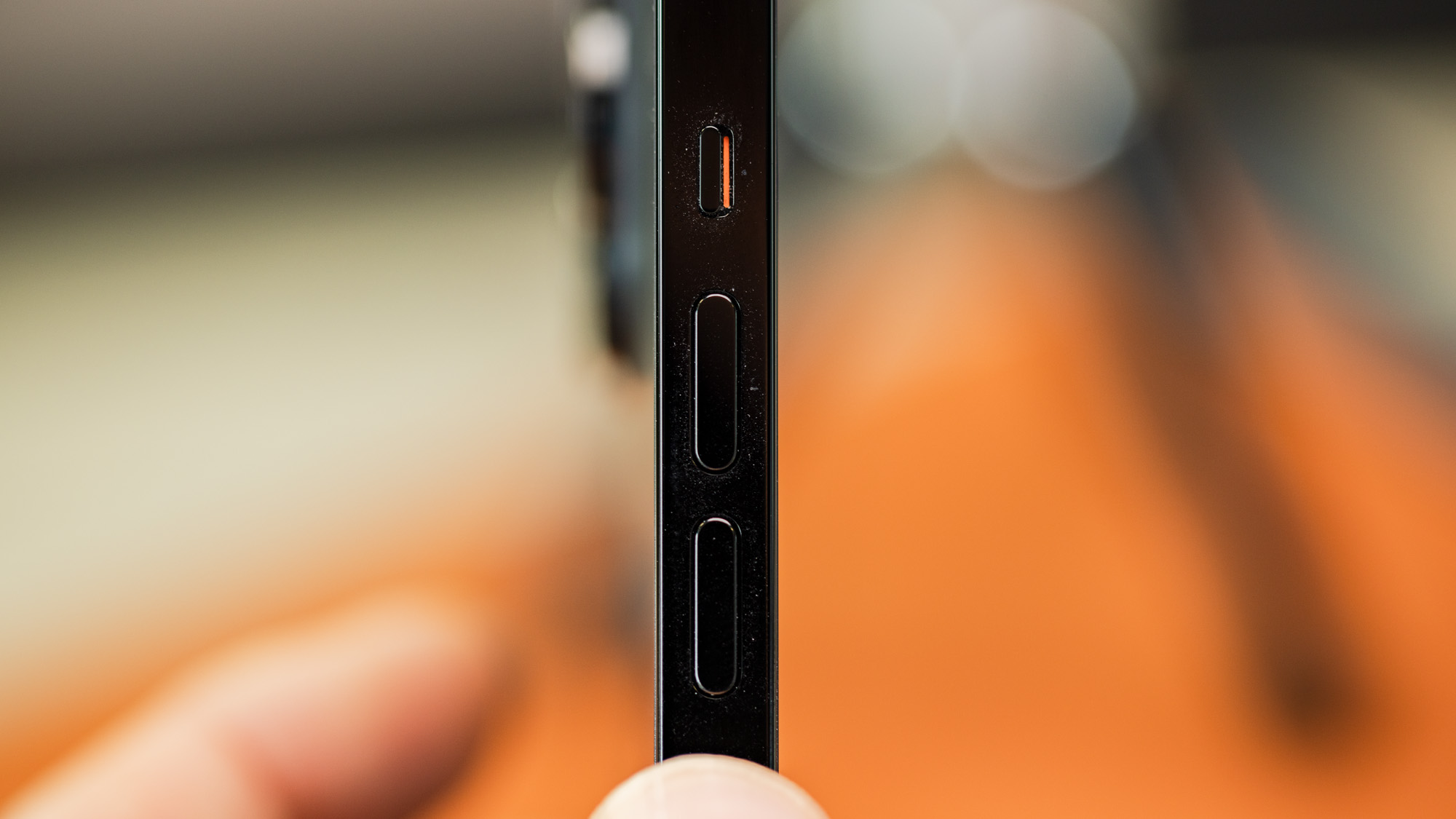 We already know that the iPhone 15 will likely have USB-C, an A17 chip, and a periscope camera, but here’s one we haven’t heard before: Apple might be replacing the power and volume buttons in the iPhone 15 Pro with a new solid-state design.

According to Ming-Chi Kuo, “the volume button and power button of two high-end iPhone 15/2H23 new iPhone models may adopt a solid-state button design (similar to the home button design of iPhone 7/8/SE2 & 3) to replace the physical/mechanical button design.” To accomplish this, Kuo says, Apple will add a pair of Taptic Engine motors to either side of the phone.

Apple introduced the solid-state Home button on the iPhone 7, which used the iPhone’s Taptic Engine to mimic the feel of a click without using moving parts. In the announcement, Apple said the solid-state Home button was “designed to be durable and responsive, and working in tandem with the new Taptic Engine provides more precise and customizable tactile feedback.” But we didn’t love it at the time, calling it “odd” and “weird” and its inability to work with non-capacitive gloves continues to be an issue with the iPhone SE.

It’s similar to the MacBook’s trackpad, which feels like a normal trackpad when using it but doesn’t give any feedback when the computer is off. It’s not clear how Apple will get around that with the iPhone since the power button obviously needs to work when the phone is off.

What is the JVM? Introducing the Java virtual machine