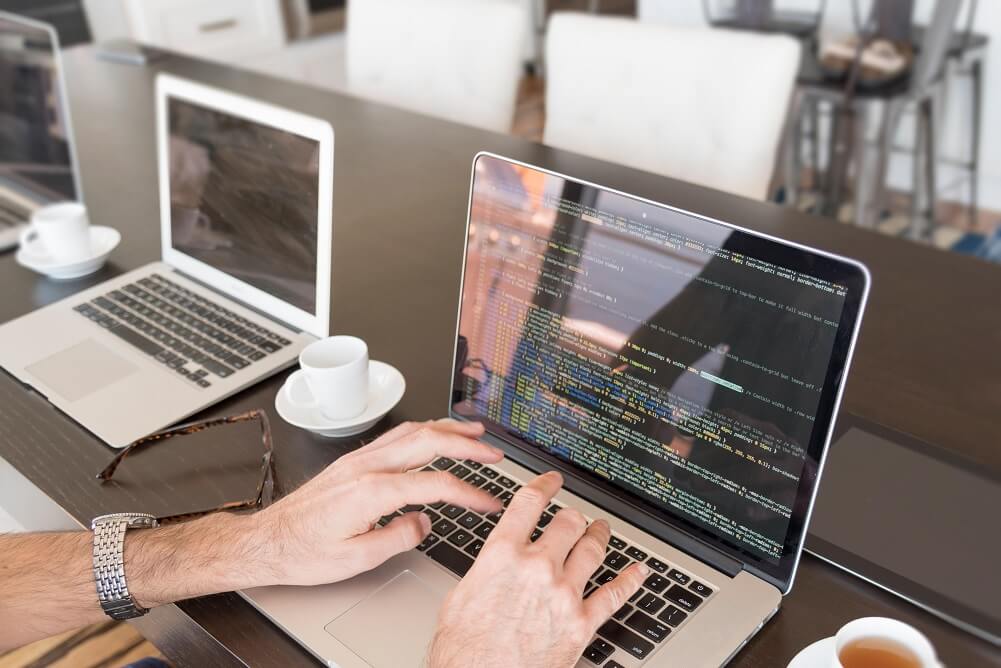 As its business became more and more digital, Pampered Chef found a way to augment its online connection to its customer base through a platform developed with low-code resources.

Shiv Dutt, Pampered Chef’s vice president of innovation, led the low-code strategy that made use of Iterate.ai to create the Table commerce platform — a move he says eased reliance on social media. The low-code approach let Pampered Chef build and test the platform faster than traditional means, Dutt says, and at a lower cost, by mitigating the need for more engineers.

Dutt says Pampered Chef reaches its market by leveraging consultants who organize and host parties where they invite others to shop together for Pampered Chef products. Historically, these were in-person events held at someone’s house, but this began to change even before the arrival of COVID-19. “In the early 2000s, that started transforming to a more digital format,” he says. This led to some rethinking at Pampered Chef. The pandemic further accelerated those digital plans. “The core problem we were trying to solve is creating a digital event as a way for us to run our business,” Dutt says.

Pampered Chef consultants had already gone digital through social networks to reach others, he says, which can be a low-cost way to connect with potential buyers, but this also raised a concern. “We don’t really control that experience,” Dutt says. “We don’t have access to the data. Ultimately, we are at the whims of social network rules and regulations.” For example, if a social media network changes its content discovery algorithms, it can reshuffle how easy it is for user to find topics they might be interested in. That can have a direct impact on Pampered Chef’s business, he says. “It creates incredible risk.”

Though Pampered Chef has no plans to abandon such social networks, the company wanted an alternative approach it completely owned, Dutt says. With the Table digital platform, the company wanted the flexibility to change and adapt with new technologies as they became available. “That is where the low-code, no-code thinking came in,” he says. The pursuit of such flexibility would eventually lead to Iterate.

In general, low-code development lets organizations build digital assets with preexisting resources in a modular way. Dutt says using Iterate also offered a way to keep certain costs down. Using low-code, Pampered Chef built a digital experience that mimics aspects of social media, he says, while allowing existing social media tools to be plugged in as well. “We went from ideation to testing, proving it out, and scaling it up in less than a year,” Dutt says.

Pampered Chef continues to build new features on the platform, he says, thanks to its plug-and-play flexibility. The company did assess other options along the way, Dutt says, including existing SaaS solutions, before choosing low-code development through Iterate. “We wanted to build something that solves our needs, but we didn’t want to invest millions of dollars and have a large number of technology teams supporting it,” he says.

When they got started, Dutt says Iterate recommended that Pampered Chef leverage open-source platform HumHub for the guts of what they wanted to build, then adapted those data structures to build a version for themselves. As a non-technical executive, Dutt says his focus was on how quickly the company could achieve results and the low-code approach met that need. Pampered Chef began scaling up the Table platform in September, he says, and it may be a while longer before the company makes drastic changes to it. “We’ve clearly shown we can build things with speed,” Dutt says. “Let’s let it run for a year to make sure there are no kinks.”

Should You Trust Low Code/No Code for Mission-Critical Applications?