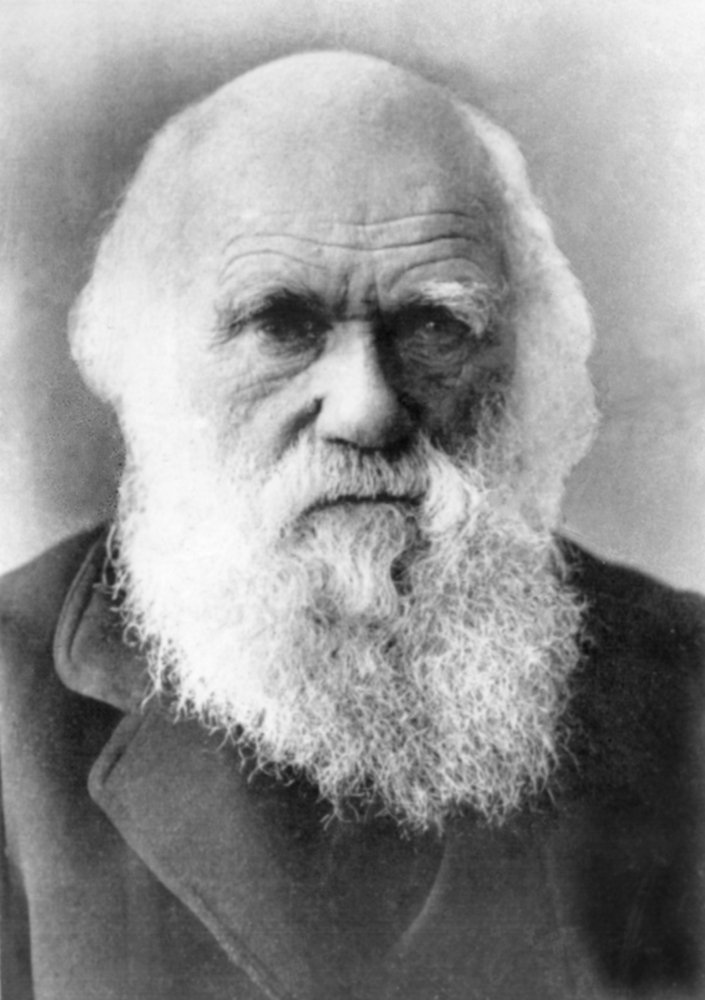 If you didn’t already know, Charles Darwin had a pretty colorful life. From dropping out of medical school to having mountains named after him, the father of evolution was quite the character. In fact, he has been recognized as one of the most influential figures in science history. His theory of evolution is, in short, revolutionary and continues to shape evolutionary biology today. Equally as remarkable: Darwin’s influential words.

Here are 8 famous pieces of wisdom from Darwin himself:

1. “A man who dares to waste one hour of time has not discovered the value of life.”

2. “Great is the power of steady misrepresentation; but the history of science shows that fortunately, this power does not long endure.”

3. “The highest stage in moral culture at which we can arrive, is when we recognize that we ought to control our thoughts.”

4. “One general law, leading to the advancement of all organic beings, namely, multiply, vary, let the strongest live and the weakest die.”

5. “The young and the old of widely different races, both with man and animals, express the same state of mind by the same movements.”

6. “Everything in nature is the result of fixed laws.”

7. “The love for all living creatures is the most noble attribute of man.”

8. “If I had my life to live over again, I would have made a rule to read some poetry and listen to some music at least once every week.”

This story is part of an ongoing series exploring famous scientists. Read more about the greatest scientists of all time: